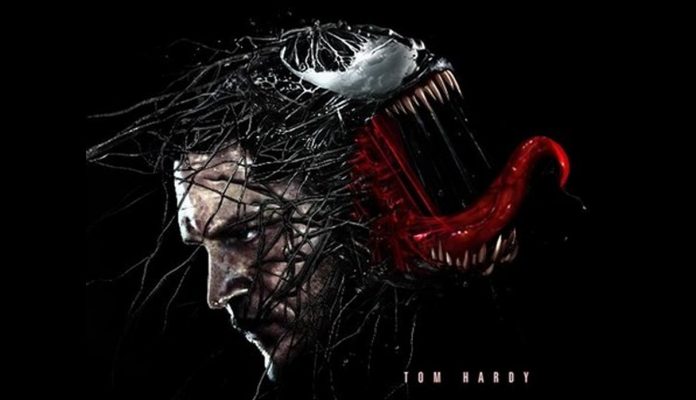 Venom is an upcoming American superhero film based on the Marvel Comics character of the same name, produced by Columbia Pictures in association with Marvel and distributed by Sony Pictures Releasing. It is intended to be the first film in Sony’s Marvel Universe, adjunct to the Marvel Cinematic Universe (MCU).[a] The film is directed by Ruben Fleischer from a screenplay by Scott Rosenberg and Jeff Pinkner, Kelly Marcel, and Will Beall, and stars Tom Hardy as Eddie Brock / Venom, alongside Michelle Williams, Riz Ahmed, Scott Haze, and Reid Scott. In Venom, journalist Brock is bound to an alien symbiote that gives him superpowers.

Development of a Venom film, a spin-off from the Spider-Man film franchise, first began with producer Avi Arad in 2007. After various iterations, work on a new version began in March 2017 to start a new shared universe featuring the Marvel characters to which Sony possessed the film rights, though Sony also intends for the film to share the world of Spider-Man: Homecoming, which is set in the MCU after a deal between Sony and Marvel Studios. Rosenberg and Pinkner were set to write, with Fleischer and Hardy added in May 2017. Principal photography began in October 2017, taking place in Atlanta, New York City, and San Francisco.

Venom is set to be released in the United States on October 5, 2018. 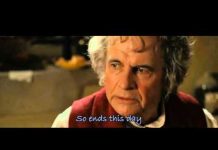 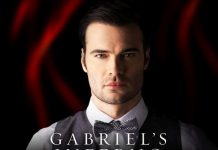 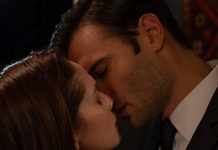