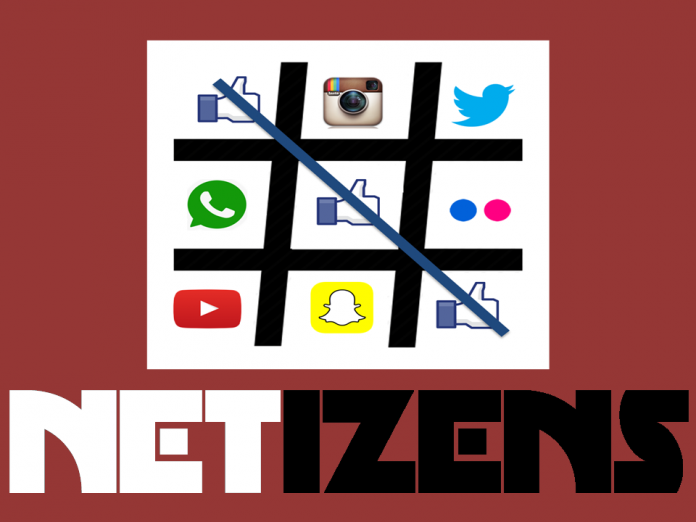 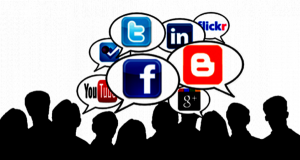 Today, while surfing on the web and reading news about my favourite – so far – kdrama “The King: Eternal Monarch”,  I came across an article claiming the reason why the series numbers are declining.

First of all I couldn’t care less if the drama is not popular in Korea. Watching Korean dramas so far and reading about Korean viewers I came to the conclusion that we have different taste and point of view to what is “good” or “bad”. My only problem is that I can’t stand all this “witch hunting”, when a drama gets their attention and want to hunt it down. And I’m referring to the famous “Netizens”, who seem to “rule” the Korean entertainment industry. 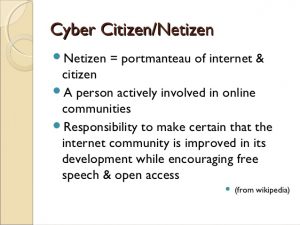 It is my surprise that they seem to witch hunt the new drama of the ctress Jung Eun Chae. This drama is of course the big comeback of Lee Min Ho, after almost 3 years and his military service, and the fans were anticipating by the time it was announced. But from the first episode something goes wrong and fans around the world don’t seem to get it.

In the beginning they said that the drama was slow. Then that it had “The world of the married” on the opposite side and that’s why numbers went down. The production was not good, the script was poor, as well as the director, the buildings weren’t any good, there was excessive product placement (as if they don’t seem to understand that everything in a film has to do about advertisement) and finally the actors were also poor. It’s like you try to find excuses and blame someone for something, which isn’t aware of. It’s like the “Netizens” try to find excuses and ruin this drama. 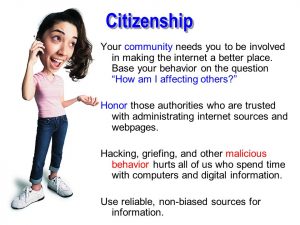 In the year of 2020 it’s highly unacceptable to criticise and blame one for old choices, when you should focus on his/her acting skills. Now their new “target” is Jung Eun Chae and her ten years old private life(;) Well, ladies and gentleman, If she ever fell in love with a man or if she ever had an affair with a man is her concern only. That is why is called a “private” life. I’m sure that everyone values the term and wants his life to be private. The problem is that people, who spend their own life surfing and writing comments (malicious ones) in front of a screen, don’t have a life at all… private or non private and should probably get one. 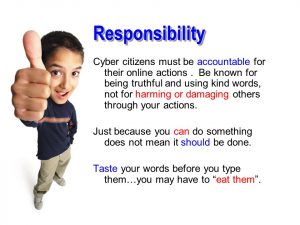 It is difficult to me to accept that some 21st century’s viewers are not only so old fashioned but clearly so misogynist, blame women for everything and try to find excuses to ruin their work and reputation. It is unacceptable to show so much hate and empathy towards a show and its contributors by disrespecting their efforts. And doing so by using, as an excuse, of their private lives forcing them to make statements and apologise themselves. Maybe if those “Netizens” had a real life with real problems, wouldn’t spare so much time for other people’s lives. Maybe they should get out at the real world and try and see what is like to endure such a backlash for something that matters only their life. So, what exactly a Netizen is? “Citizen of the net”? why don’t they try firstly to become citizens of the real world, then see if they have time for nonsense. Of course, there are decent people out there doing their best to protect people and human rights, but they seem so few. 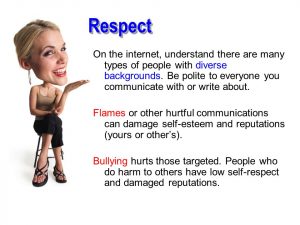 Actors/resses and k-pop idols are human beings too. Nobody is that perfect and that applies to them too. You can’t expect them to behave like robots nor their existence is based only for our entertainment and give up on their lives and rights. That’s right. A physical contact and love are human rights. They also have the right for private life, family, friends and lovers. We do not only need food, water and oxygen, we need to be surrounded by people who love us and care for us and that means intimacy too.

I strongly believe that the Entertainment world holds a big responsibility for this behaviour too. We hear(?) of contracts with abusive terms, such as relationship prohibitions. K-idols have to sign such contracts that prohibits them to be in relationships, in order to satisfy their fans. If this is true, then the legal system of Korea is definitely problematic and needs to be revised, because such terms and conditions are illegal at the rest of the world – fortunately.

I understand the criticism and the negative reaction for one who does something very wrong (drugs, prostitution, pedophilia, murder and other serious crimes), but chasing and ruin someone, because he had a relationship or an intimacy with another person is sick. Needless to mention the suicide rates in the Korean stardom. So many people just can’t stand all this backlash and commit suicide. Hey “net citizens” hold your keyboards from blood covering. We all must be careful for what we say or write and,  if we have the right to do so, while considering the consequences of our actions.

And let’s be honest “the one without sins can cast the first stone”.

This work by Aggekiki Katsimardou is licensed under a Creative Commons Attribution-NonCommercial 4.0 International 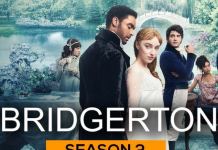 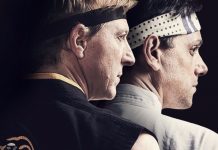 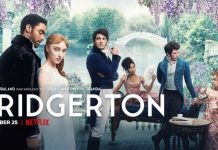 The Social Season is upon us… H Οικογένεια Μπρίτζερτον έρχεται!