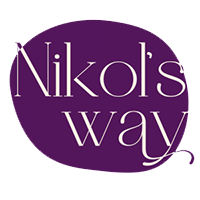 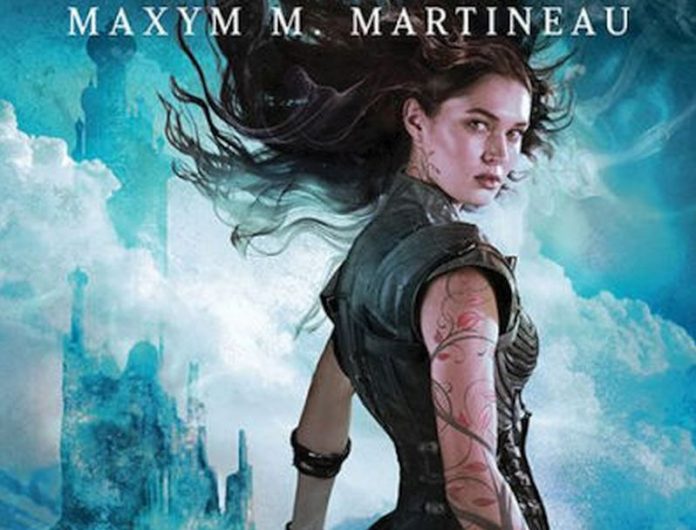 Kingdom of Exiles
(The Beast Charmer #1)
by Maxym M. Martineau

Exiled beast charmer Leena Edenfrell is in deep trouble. Empty pockets forced her to sell her beloved magical beasts on the black market—an offense punishable by death—and now there’s a price on her head. With the realm’s most talented murderer-for-hire nipping at her heels, Leena makes him an offer he can’t refuse: powerful mythical creatures in exchange for her life.

If only it were that simple. Unbeknownst to Leena, the undying ones are bound by magic to complete their contracts, and Noc cannot risk his brotherhood of assassins…not even to save the woman he can no longer live without. 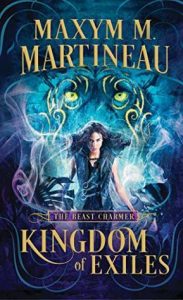 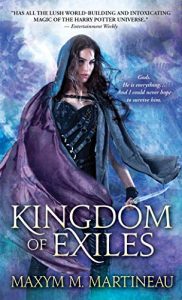 It’s been a long time since I’ve enjoyed a new paranormal romance. I thought that, as I’ve explored more thrillers and mystery books, it would be hard to revert back to paranormal romance. But, after this story, I’m totally back for good. Kingdom of Exiles is not an ordinary romance story. It presents a new fantasy world filled with lovely monsters, magic and crazy romance.

Leena Edenfrell is a charmer. She charms magical beasts that can be called upon, when needed. Exiled from her homeland and from her people, Leena survives by selling her magical beasts, an act considered a «crime» in her society, risking her life every day to do it.

And to add more to that, like it wasn’t enought, now someone has put a bounty on her head. In her desperation she makes a bold move and negotiates with the people who are after her. She tries to make a pact with Noc, the man in charge of taking on the responsibility to fulfill the execution order. 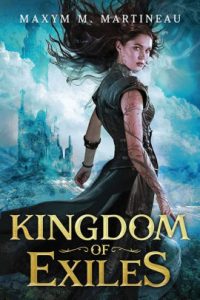 Leena convinces Noc to provide him and his men magical beasts that only a Charmer can call. Each beast has a special talent from simple to extraordinery ones. So the deal is on. Leena, Noc, and three of his men set out on a quest to capture the magical beasts. However, they are rather surprised when Leena proves to be much more of a challenge than expected.

Leena has a secret, a secret that can prove her innocense. She has to find and capture a special beast. While they journey adventures find them, bonds are being created and a love rises with dangerous results.

Will Noc and Leena have the chance to reveal what they have in heart, or their duty will overcome all?

This was a great start for a fantasy series. So smart with the use of the beasts, it was one of my favorite parts of the story. The world the author built was so beautifully created and evolved throught out the story. The writing was refreshing and simple in a good way. I truly liked the story and I’m looking forward to reading more books by Maxym Martineau. 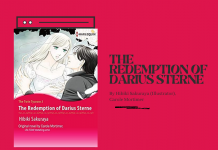 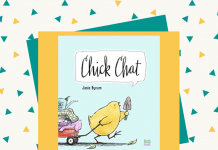