Humans and Transformers are at war, Optimus Prime is gone. The key to saving our future lies buried in the secrets of the past, in the hidden history of Transformers on Earth.

Transformers: The Last Knight is an upcoming 2017 American 3D science fiction-action film based on the Transformers toy line. 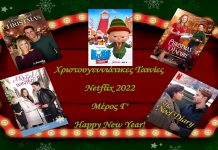 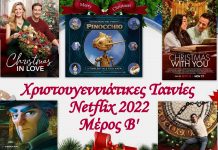 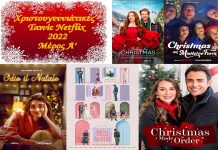