Josh Futturman, a janitor by day and a gamer by night, is recruited by mysterious visitors to travel through time to prevent the extinction of humanity.

The plot is pretty much a modern riff on The Last Starfighter, which Hutcherson’s character, Josh Futturman, is quick to point out to the time traveling commandos who pop up in his room after he is the first person to complete a difficult video game. You see, that video game’s depiction of a future where humanity is on the verge of extinction and wages daily war against an evil threat is actually a vision of things to come – and the game was a recruitment tool sent back in time to find new resistance fighters. Unfortunately, Josh is just a lowly janitor with no actual skills as a soldier. 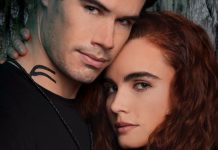 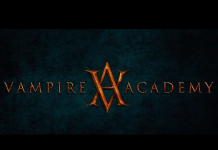